Tickets purchased online or by phone include a processing fee.

special thanks to our sponsors 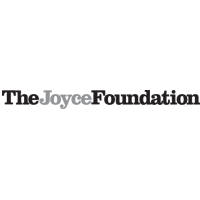 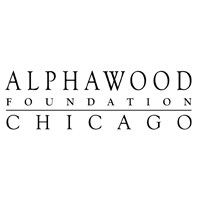 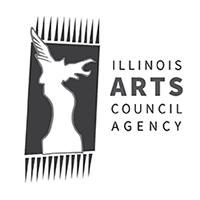 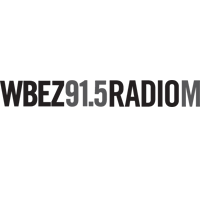